While looking forward to the new year is certainly something that comes naturally to us humans (and often with a sigh of relief that we get to start all over again) it’s always valuable to review the year ended. It’s a good opportunity to reflect on how much progress we’ve made while being mindful of how much more progress is needed. While we have miles to go with regard to achieving marriage equality, looking back over 2012 we can celebrate some significant progress here at home and around the world.

In 1989, Denmark became the first country in the world to legally recognize same-sex partnerships. In 1997 same-sex couples were given the right to be legally married in Denmark but they were not allowed to marry in the church.  In June, Denmark’s Parliament approved same-sex couples’ right to full church weddings if they choose with amenable clergy permitted to officiate.

I sincerely hope that next year I will be able to post many more states and countries to this list. 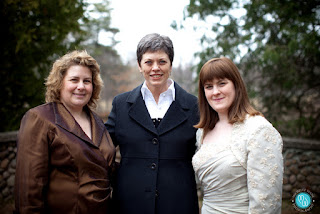